Use My Notes
Home C Programming Course for Free What is Loop Statement in C?

Welcome Guys, till now we have seen a lot about this series, in this module, we are going to talk about what is loop statement in C Programming, like suppose if you want to repeat a set of expressions many times then for that purpose C provides the concepts of loops in programming. 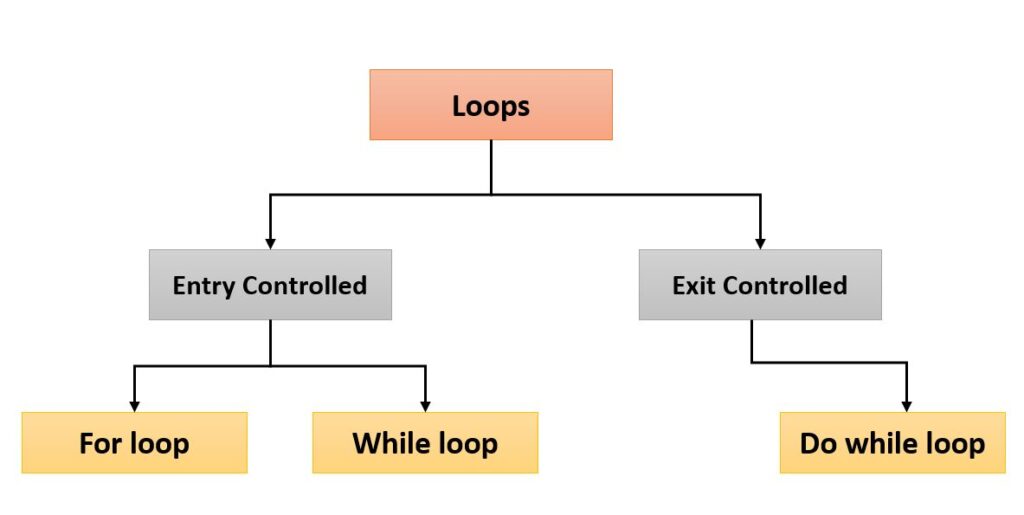 So, let’s dive into the depth of this particular concept.

What is Loop Statement in C?

Loops are often called an iteration statement in programming i.e. if you want to repeat a particular statement or expressions a particular number of times. It executes a statement multiple times until the condition results to be false. 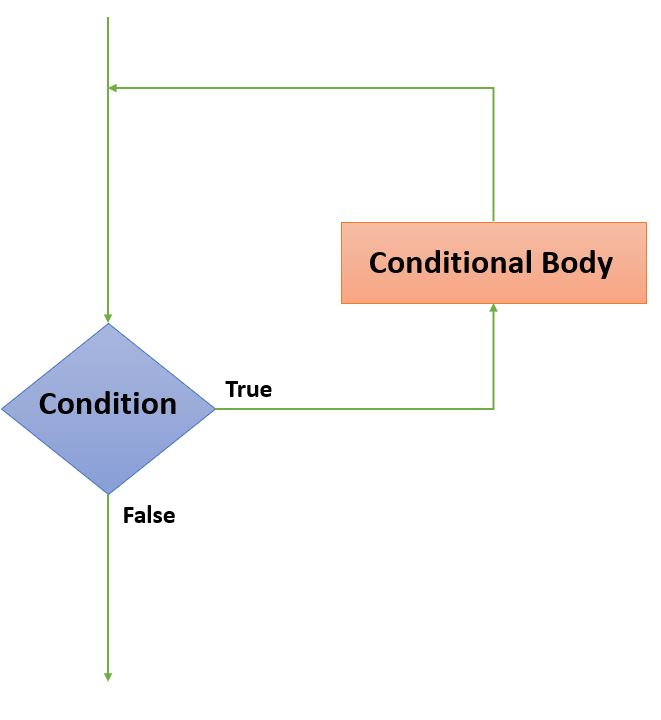 In simple, we can say that loops are used to repeat a particular block until some specified condition is met. C Programming provides us three types of loops for meeting the looping requirements.

Let’s see each of them in detail.

What is While loop in C Programming?

It is the simplest kind of loop and more straightforward. It evaluates a certain condition. It first checks the condition and if it is true, then it allows the program to enter inside the loop body, and as the condition fails, the program comes out of the loop. The syntax for declaring the while loop is:

Let’s see one example demonstrating a while loop.

What is a do-while loop in C Programming?

Notice that the condition is at the last with the while statement.

In the above program, inside the do block, we have performed several actions like taking the input and displaying the same, whereas the condition is given is that the value entered should not be equal to 20, as the user enters the value 20, the program will come out of the loop.

What is for loop in C Programming?

It is the most used loop in C Programming, and is more efficient also, this loop is designed to iterate a statement a number of times. Like while loop, for loops, also checks the condition first then allows executing a certain block. The syntax for declaring the for loop is:

It works in the following ways:

Let’s see some examples to get the concept clearer.

In the above code, we are printing the value 0-9 with the help of for loop, firstly we have initialized the value to 0, and then we have given the condition that the value should be less than 10 and the increment the value. Hence, we got the output.

We have talked about three types of loops till now, so these loops lie under two categories and which are entry controlled and exit controlled loops. So, let’s see the difference in both to get more clearer.

I hope you all enjoyed learning this module (What is Loop Statement in C), it is the most exciting topic of the series, Stay connected for upcoming modules.