Use My Notes
Home Cryptography What is VPN and How does it work?

Welcome folks, in this module, we are going to discuss What is VPN and How does it work?, and why do we need VPN, its uses, types, etc. It is one of the important topics that come under Network Security.

So, let’s start reading this module.

What is VPN and how does it work?

VPN stands for the virtual private network which provides an encrypted connection from a device to a network all over the internet. In this type of network privacy is fully maintained, i.e., sensitive types of data can be transferred safely and all this is because of the encrypted connections. 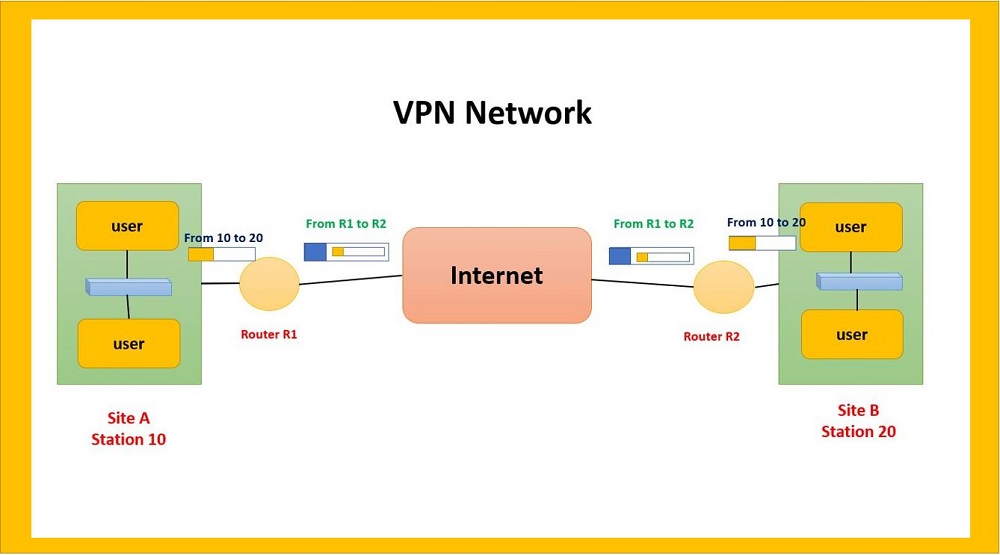 What is VPN (Virtual Private Network)?

VPN prevents unauthorized people or people from unauthorized sources from entering into the traffic, and thus allows the users to work remotely. These types of technology mainly used in the corporate world.

VPN is a type of network which is private but virtual, it is private because it guarantees the privacy to be maintained inside the organizations. It is virtual because it does not use real private WANs, i.e., the network is physically public but virtually private.

It can be used to hide a user’s geographical location, Internet Protocol i.e., IP address, browser history, web activity, or the devices being used. Any other user who is working on the same network will not be able to see that what a user is doing who is using VPN.

How does a VPN work?

It creates a point-to-point connection that cannot be authorized by any types of unauthorized users, and this they achieved by tunneling, and for this, we have to create the tunnel, and the tunneling protocol is used all over the existing network. The protocol used depends upon the platform the VPN is used on like Secure Socket Tunneling Protocol (SSTP) is used on Windows OS.

By using a tunnel, the device of the user is connected to another network while the data is encrypted, and also the IP address is hidden. This will help to hide all the private information from the attackers and from all those who are hoping to get access to the individual activities, and also it will connect the user device to some distant location to an exit node, which will look like the user is at some another location. 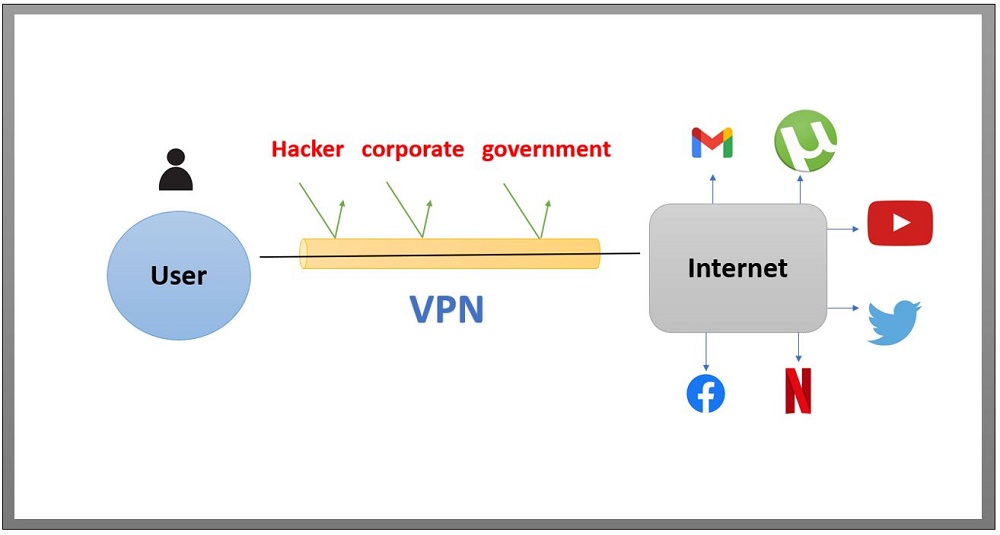 In simple terms, we can say, that it creates a secure tunnel from your device to another VPN server and then from there it connects to the world wide web.

What are the types of VPN?

By the name only we can identify that it allows the users who are connected with the VPN network to access all the resources and services remotely. It is suitable for both individual users and for Company or business purposes. The connection which is established between the user and the network is private and secured.

The site to site VPN is further classified into 2 categories.

When site to site VPN is used to connect many of the branch offices of the company, then it is called an Intranet-based VPN.

When site to site VPN is used to connect the office of the company to another company, then it is called Extranet based VPN.

What are the advantages of using a VPN?

Some of the advantages or benefits of using a VPN are:

What are the disadvantages of using a VPN?

Let’s see some of the drawbacks of using a VPN.

I hope, you all enjoyed reading this module and have gained a lot of knowledge about VPN. If you are looking for such a more interesting topic in networking then stay connected. Until then Happy learning, keep reading!