Use My Notes
Home Cryptography and Network Security Course What is Digital Signature Standard ?

Hello, everyone, Welcome back. In this module, I will be discussing what is Digital Signature Standard (DSS) is in Cryptography. So, without further delay, let’s begin. 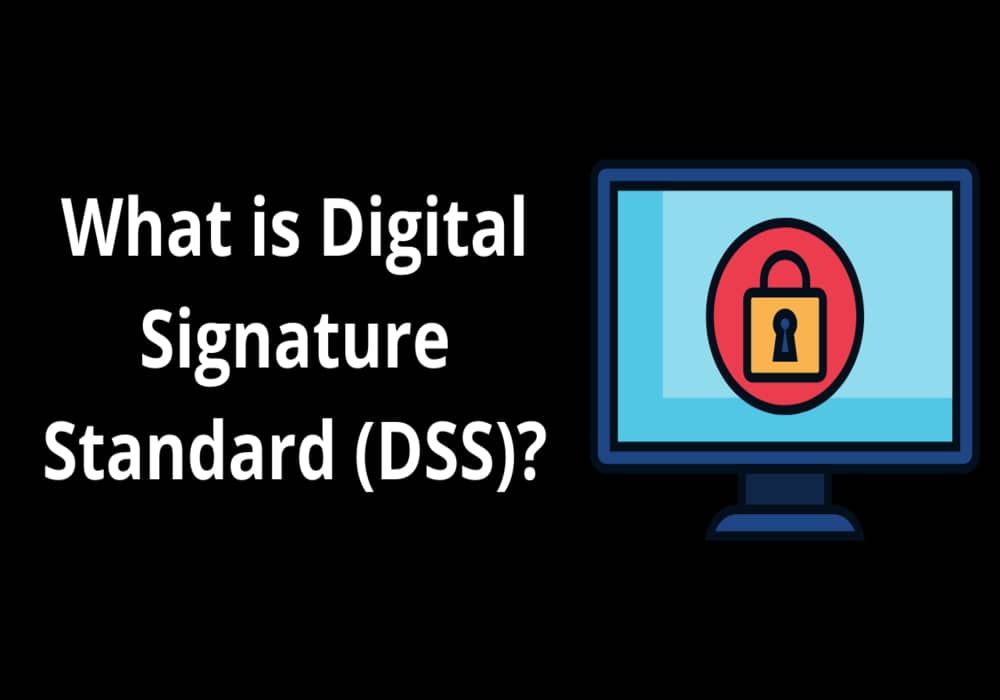 What is Digital Signature Standard [DSS]?

DSS or Digital Signature Standard was introduced by the National Institute of Standards and Technology (NIST) in 1994. It has become the United States government standard for electronic document authentication. The Federal Information Processing Standard (FIPS) 186 specifies the DSS. It was first proposed in 1991 and revised in 1993 as a result of public concerns about the scheme’s security.

What is the DSS approach? 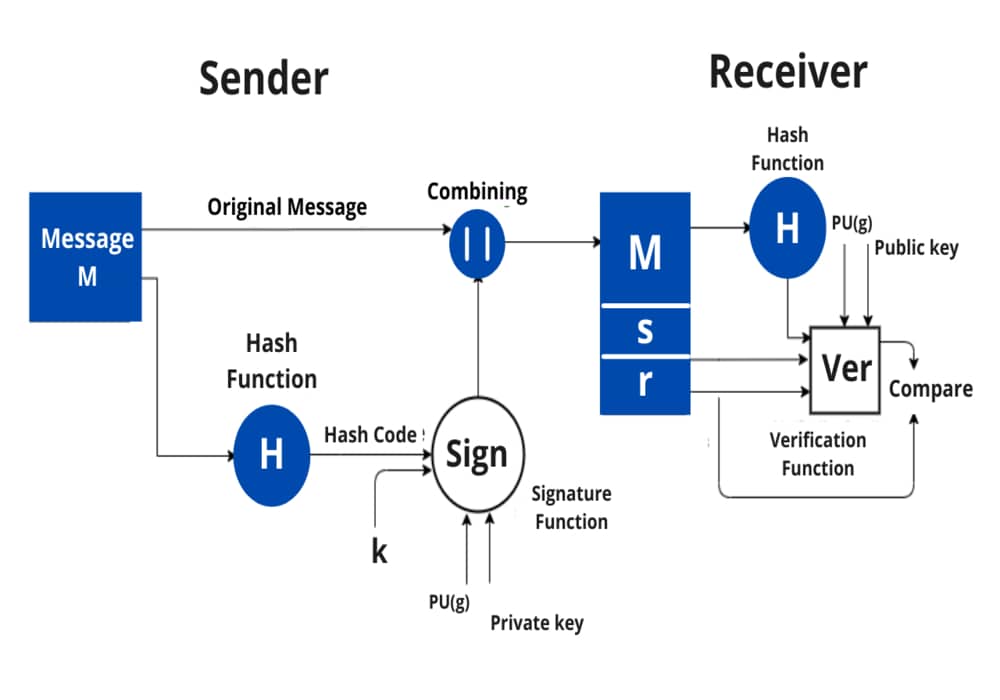 The output of the signature function consists of two components: s & r, which are concatenated with the input message and then sent to the receiver.
Signature = {s, r}.

On the receiver side, the hash code for the message sent is generated by the receiver by applying a hash function. The verification function is used for verifying the message and signature sent by the sender. The verification function takes the hash code generated, signature components s and r, the public key of the sender (PU(a)), and the global public key.

The signature function is compared with the output of the verification function and if both the values match, the signature is valid because A valid signature can only be generated by the sender using its private key.

Let’s see what the steps involved in DSS in Cryptography are.

What are the steps involved in DSS?

Let M’, r’, and s’ be the message and signature components respectively received corresponding to M, r, and s.

If any of the above conditions are not met, the signature is considered invalid and is therefore discarded; otherwise, if both conditions are met, the following parameters are computed:

I hope this module will be useful and that you now have a good knowledge of what is Digital Signature Standard (DSS) is in Cryptography. Stay tuned for more instructive and engaging modules like this.