Use My Notes
Home Cryptography What is PGP Encryption and Hashing?

Hey peoples, Welcome back, in this module we are going to talk about what is PGP Encryption and Hashing. How PGP encryption works and How it helps in protecting the data and maintaining security. What are the advantages and disadvantages of using the same, and many more.

So, let’s dive in-depth into this module to start learning.

What is PGP Encryption and hashing?

In Cryptography, these techniques are used to help in maintaining privacy for the users and to give more security, so that all can easily work over the internet. 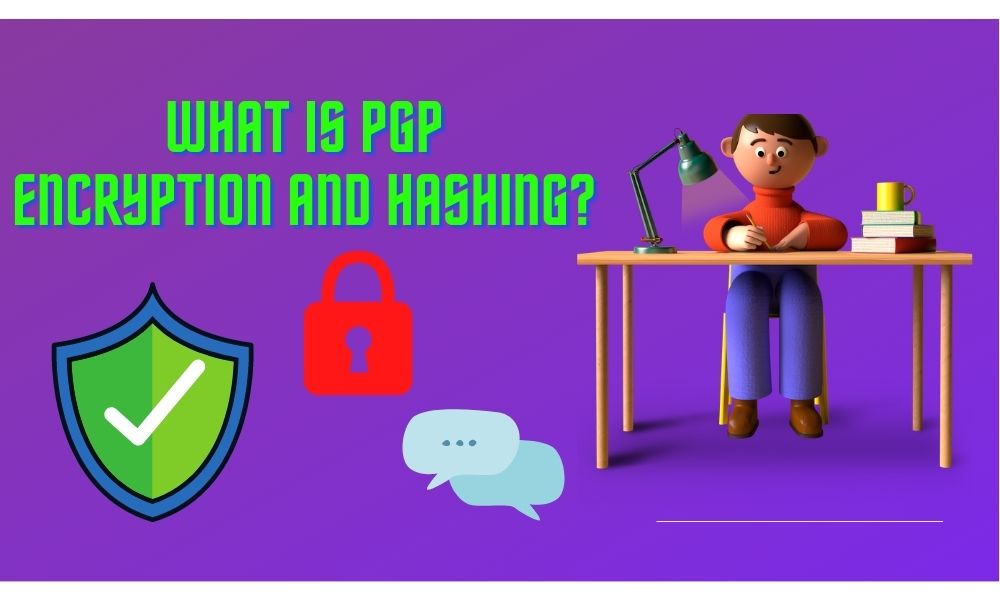 What is PGP Encryption?

It is a type of program which gives cryptographic authentication and privacy for online communications. It uses a mix of hashing, data compression, and public-key cryptography. Apart from these, it also uses symmetric and asymmetric keys to encrypt the data which is transferred across the networks. The public key and private key features are combined in this.

Different algorithms are used in different steps, and each public key is associated with a unique username and an email address.

PGP is famous because of the 2 factors. The first is that the system is available as freeware, and so it spreads rapidly among the users who want an extra security level for their email messages. The second is that the PGP uses both public-key encryption and symmetric encryption, it allows the users who have never met to send the encrypted messages to one another without the exchanging of the private encryption keys.

How does PGP encryption work? 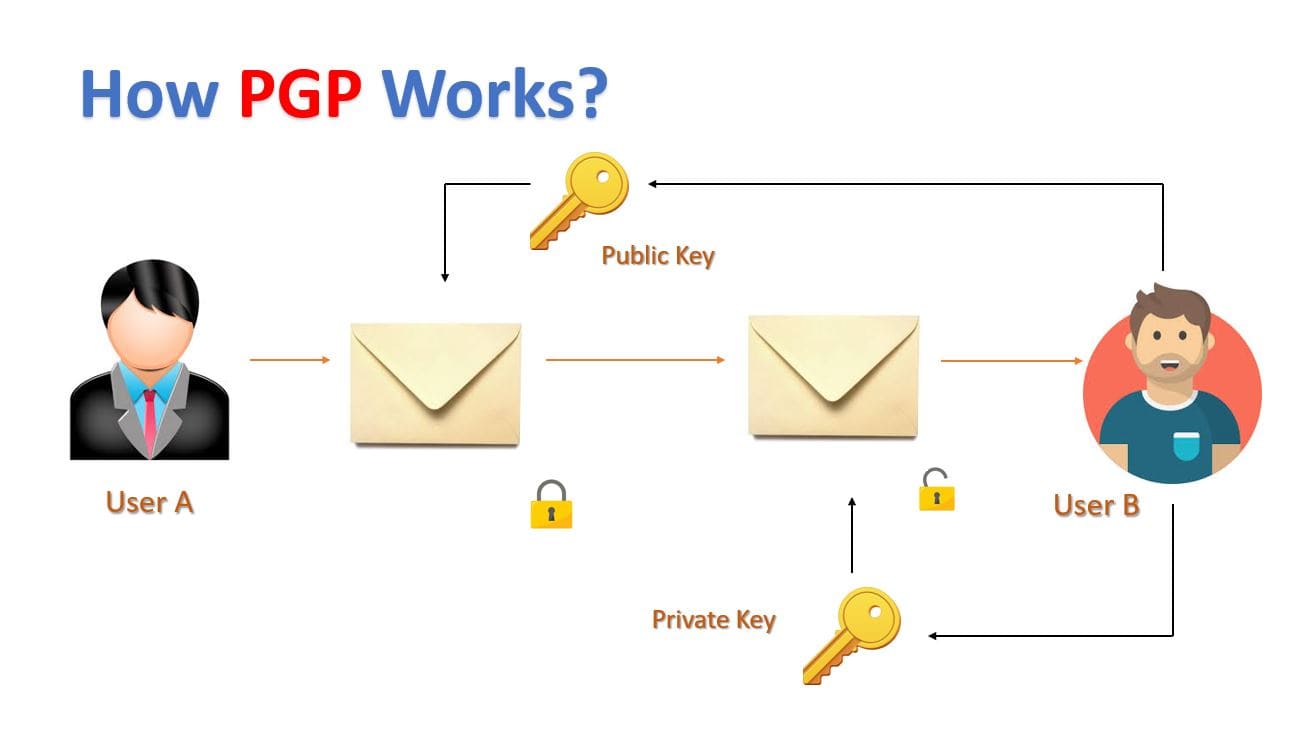 The above figure demonstrates the working of PGP, and that is.

What is the role of hashing in PGP Encryption?

In Cryptography, Hashing is something that converts a piece of text or data into some unique strings of texts. Regardless of the size and type of data, any data can be hashed easily. It is done by using hash functions.

PGP uses a highly cryptographically strong hash function on the plain text which the user is signing. This helps in generating a fixed-length data item which is known as a message digest. The work of the hash function is that it ensures if some of the changes have been done in the data even if it is of one bit, an entirely different output is produced.

What are the uses of PGP Encryption?

Let’s focus on some of the main uses of PGP Encryption.

What are the advantages of PGP encryption?

Let’s see some of the advantages that are listed below of PGP Encryption.

What are the disadvantages of PGP Encryption?

Following is the list of disadvantages of using PGP Encryption.

I hope this wonderful concept related to security and privacy concerns is very much clear to all, and now you all must be freely working over the internet. For much more exciting modules, stay connected with us. Until then, Stay happy, stay safe, keep reading, enjoy learning.