Welcome to the very first module of the C programming series, In this particular lecture we will talk about the following topics: C Programming Language Basic Introduction, Programming, The Advantages and Disadvantages of Programming, its History, and Uses. This lecture is recommended for all those who are new to the Programming World and want to enhance their career in the same.
So, moving towards the depth of this lecture,

Suppose you give instructions to the computer to add two numbers, then in that case, you have to write a program that adds two numbers and in return, the computer produces the desired result. Tons of different programming languages are being created every year.

What are the Advantages of Programming?

There are several advantages of Programming, as a Computer Programmer you can avail numerous advantages, some of them are listed below:

What are the Disadvantages of Programming?

There are some disadvantages also, have a look at them 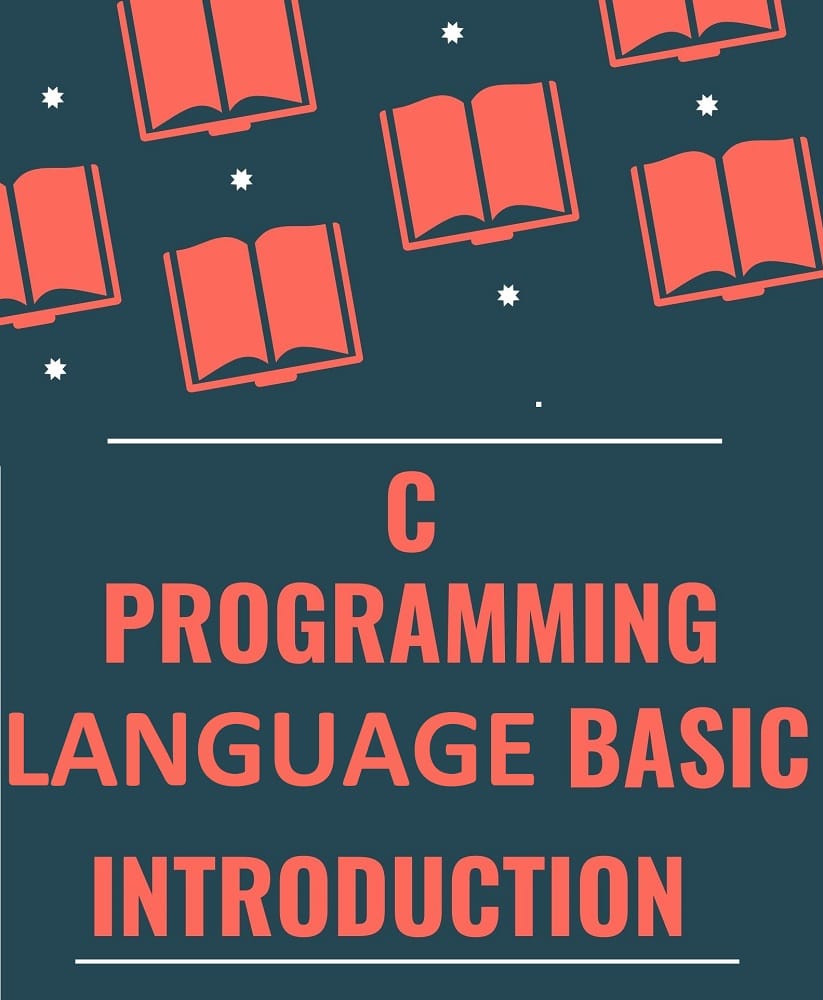 Let’s go back to the past to know how the C language came into existence, from where it originated, what was the requirement. 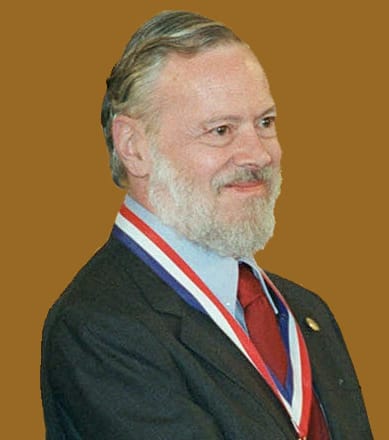 Use of C programming Language

C was initially used for system development work, in particular, the programs that make the operating system and also easy to implement have many new features that were not there in previous programming languages which were adopted as a system development language because it produces code that runs nearly as fast as code written in assembly language that computers can understand.

Some examples in which the C languages have been used are:

Hope you all find this module (C Programming Language Basic Introduction) useful and are excited to know in more depth about the same, and want to write the code by yourself as a computer programmer.

See, you in the next module, until then keep learning.