Use My Notes
Home Python for Beginners Course What is Python Interpreter | How to run Python Shell?

Hey Guys, in this module, we will discuss what is Python Interpreter, how we can run our code in python, and much more. We have already talked about Python environment setup in a few systems.

So, let’s start and learn about the Python Interpreter.

What is Python Interpreter?

Python executes the code line by line i.e., Python is an interpreter language. As we know the computer can’t understand our language, it can only understand the machine language i.e., binary language. So, the Python interpreter converts the code written in python language by the user to the language which computer hardware or system can understand. It does all the time whenever you run your python script.

We write the python code in any text editor and save the same file using the “.py” extension in our system. Now, how will this code run? There must be some application or program like “python” or “python3” that must be installed in your system, and this is their duty to run this python code. This type of program is called an Interpreter.

Python does provide a python shell, which is used to execute a single command in python and display the result accordingly.

The Python interpreter first reads the command, then evaluates the command, prints the results, and then again loops it back to read the command and because of this only Python is known as REPL i.e., (Read, Evaluate, Print, Loop).

How to run Python Shell?

To run a python shell, follow the given steps below. 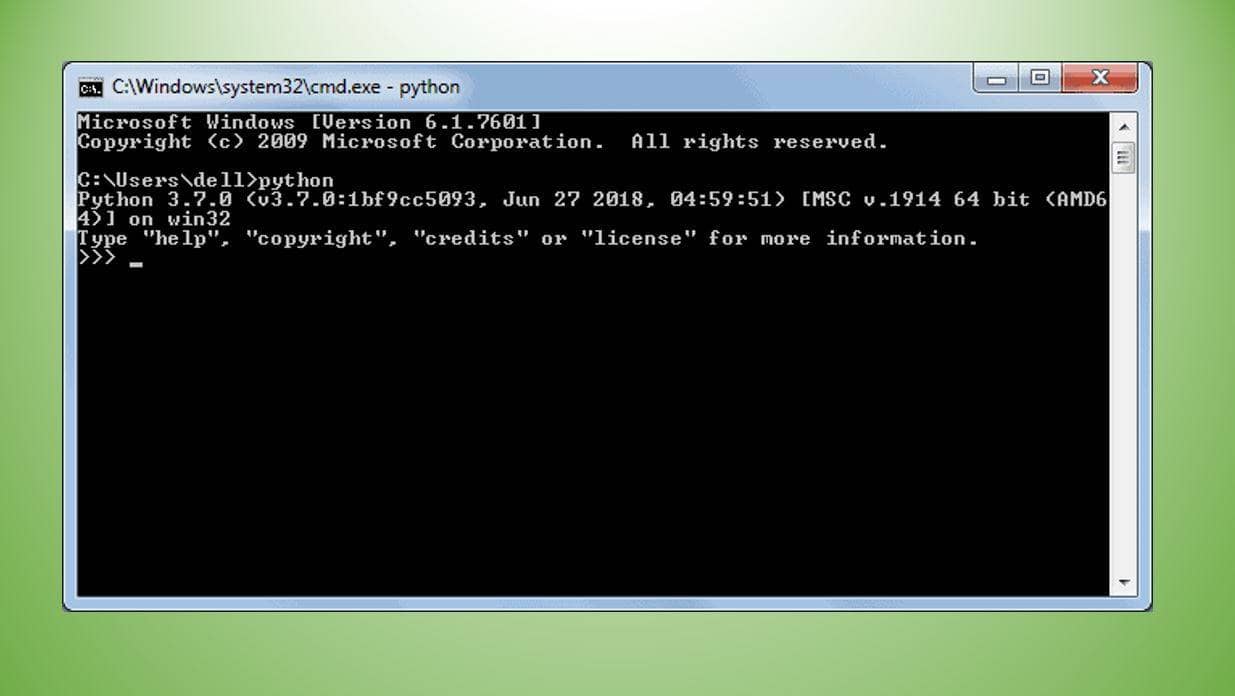 This was all about executing a single statement but what happens if you want to execute multiple statements in a single run or you want to build some applications in python for that you need to follow the mentioned steps below.

Apart from these, many more python interpreters are available like you can go for an online python compiler. There are many online compilers available, in this case, you don’t need to install anything in your system, for accessing an online compiler follow the given steps.

How to install anaconda?

Another interpreter is Jupyter notebook, and spider, so accessing all these you need to install the anaconda in your system follow the given steps. 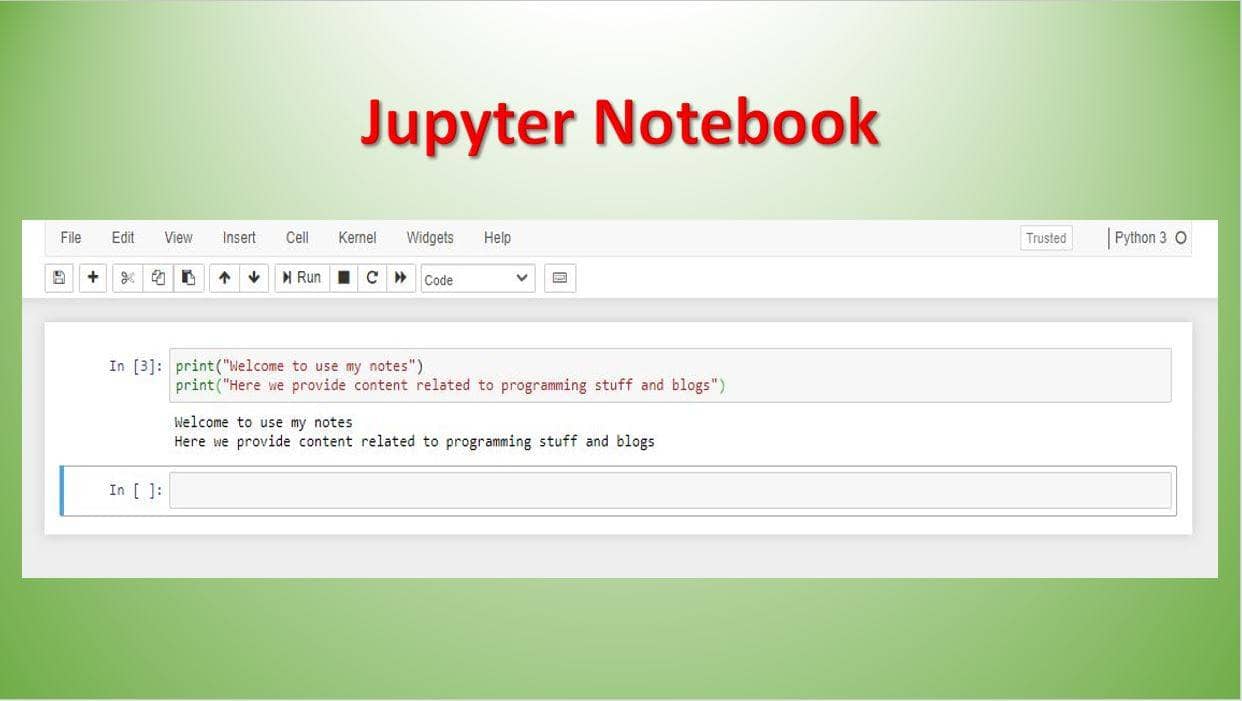 I hope you all liked what is python interpreter module is and must be very much excited to start your journey toward this wonderful programming language called python. So, stay connected with us, from the next module, we are going to move in more depth toward our learning. Until then stay safe, stay healthy, keep reading, and enjoy coding!