Use My Notes
Home Python for Beginners Course Introduction to Python

Hey folks, welcome, in this module, we are going to talk about Introduction to Python, the most used programming language in today’s world, almost most of the IT sectors are working with this language only. Let’s talk about the same in more detail.

Python was created by Guido van Rossum in the year 1985 – 1990. It is widely used considered a general purpose-oriented, object-oriented, interactive, and high-level programming language. Even you are new to the programming world, then also you can start learning Python as it is a very simple and understandable language. Programmers can explain and express their concepts easily by writing a few lines of code. 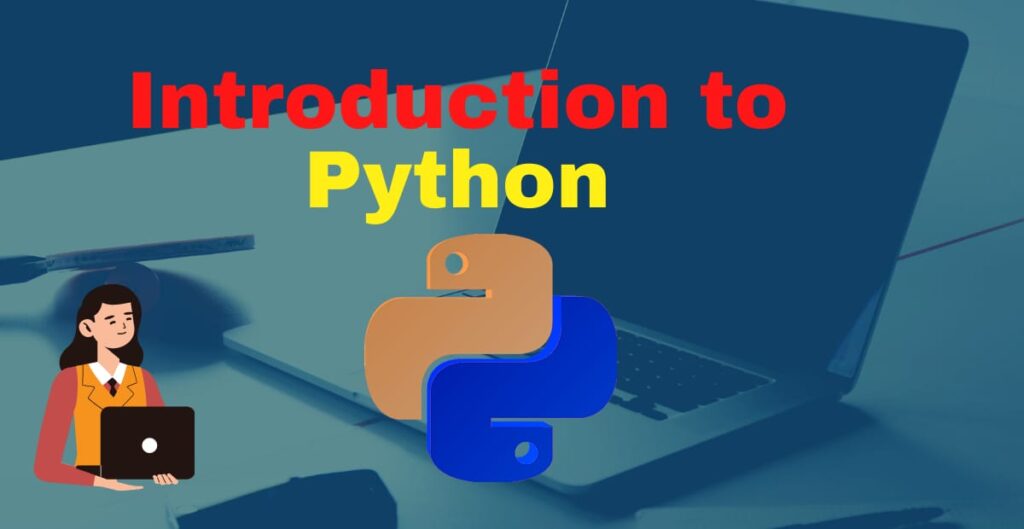 What are the characteristics of Python?

As we know that it is a widely-used programming language available, therefore there are a lot of applications available for python, let’s see why we should go for python and what are the characteristics of python:

So, these are some of the characteristics of python. It is the great and the best language for the ones who are at beginners’ level and it supports a wide range of applications.

What are the features of Python?

So, let’s talk about some features of python that make it different from other programming languages.

These are some of the features of python, which makes it different and unique from other programming languages.

Which all Companies are working in Python?

Since python is such a widely used language, so there are a lot of companies that are working in Python and some are:

Like this, there are several other companies that are working with python in today’s world.

What is the application of Python?

Now, let’s see some of the application for which python is mostly used:

These are some of the applications of python. However, it is not limited till here there are plenty of applications for which python is used.

I hope, this module makes you all very motivated and you all must be very excited to start the journey as a python developer. So, why get late, you all are in the right place, stay connected for more modules on the same.