Use My Notes
Home Blog What Do You Need to Learn to Apply Code to Hardware Applications?

In this tutorial, we will happy to share with you What Do You Need to Learn to Apply Code to Hardware Applications? so let’s begin. 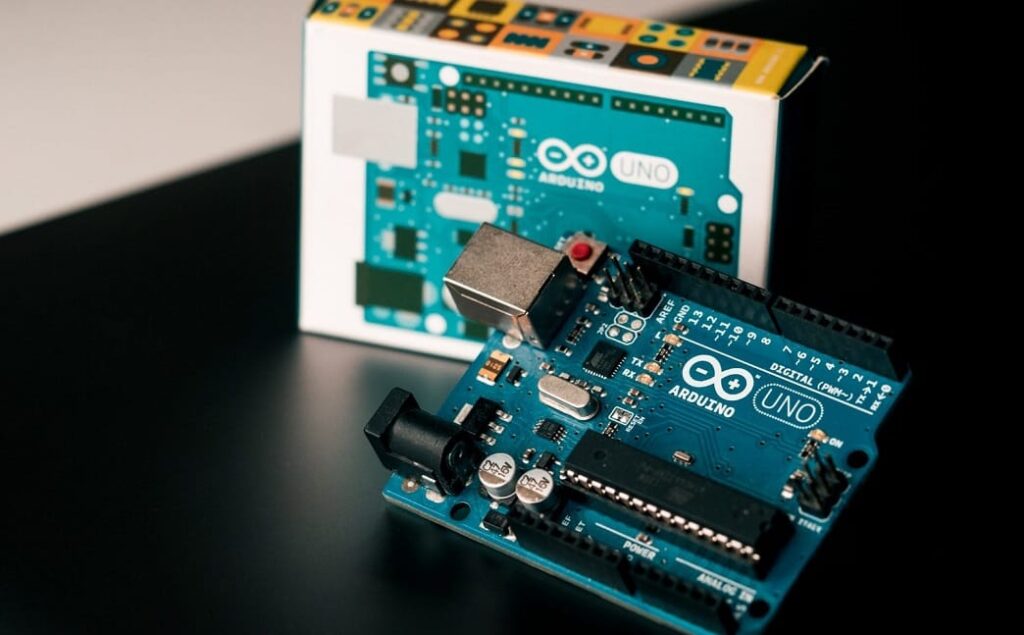 When we think of coding and computer programming, it tends to be almost entirely related to software applications. This isn’t merely a perception either, but rather an accurate representation of where and how coding is most useful. Case in point, The Balance dove into what computer programmers actually do a few years ago and focused entirely on software programs, platforms, and tasks — without so much as a mention of hardware.

This is perfectly appropriate, and it’s what most people expect when looking into coding applications. However, it is also a mistake to believe that coding and hardware can’t intersect. In fact, it is possible to create a computer program that works in conjunction with an electronic circuit board and communicates signals to a device — such as an alarm clock or an LED musical beat display (to name a couple of popular examples). These are challenging projects, particularly for beginners. But you can still start trying these kinds of hardware applications if you first make an effort to learn the relevant skills and languages.

First and foremost is Python — one of the best coding languages for beginners, as well as one that is occasionally associated with software-driven hardware application projects. With a firm grasp of Python, you’ll be better able to configure code that will interact as you want it to with a circuit board, and by extension, with the device, you’re seeking to build and operate. In short, it all starts with Python.

If you are ultimately to make your code compatible with a circuit board, you’ll need to know how to design the circuit board itself as well. This can be somewhat daunting at first, but because it can all be one by software now it’s actually not entirely dissimilar from programming. Explaining its own designer platform, Altium states that “intuitive and powerful” interfaces now connect designers to each aspect of electronic design — effectively simulating the engineering process digitally. This doesn’t mean that there isn’t a learning curve. But it does mean that printed circuit board design can be learned and experimented with from scratch. In a relatively short time, you can develop the skill needed to create a PCB that will work with your code to drive the functionality of a homemade hardware device.

You also have the option of learning Arduino, which Towards Data Science defines as “an open-source electronics platform based on easy-to-use hardware and software.” For all intents and purposes, Arduino is a kit — the hardware effectively serving as a circuit board, and the accompanying software acting as a simplified version of a programming effort. Arduino is essentially a shortcut, and many people today are using it to make all kinds of DIY electronic projects. It’s also an excellent example of how in general programming and electronic hardware design can go hand in hand.

Focus on educating yourself in these three areas, and you’ll soon be able to go about creating your own electronic hardware designs.