Use My Notes
Home Java Programming Course for Free Why do we need Encapsulation in Java?

In this tutorial, we will learn about why do we need encapsulation in Java? one of the fundamental parts of object-oriented programming. We will cover the concept as well as learn how it is implemented using Java.

Encapsulation is a concept in Java that brings related-code together and wraps it as a single unit. It is a way of keeping things together that are closely related to each other. 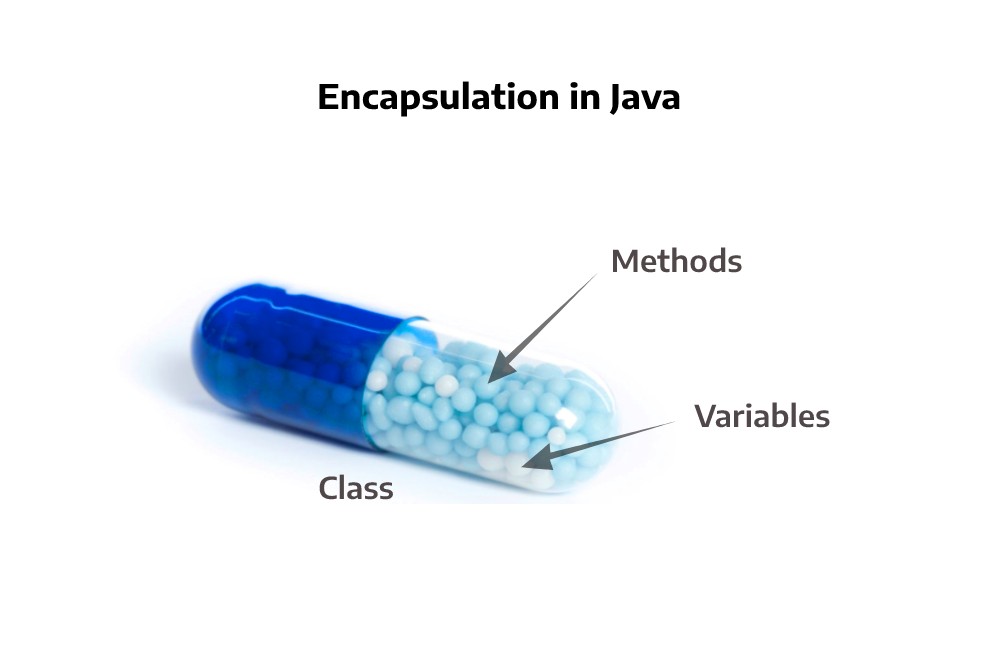 Why do we need Encapsulation in Java?

Let’s better understand the concept with a little example.

In the above example, we have a class MyBankAccount that has a constructor, 2 variables, and 3 methods. These members of the class are related to each other so they reside in the same class. The class MyBankAccount is encapsulating or wrapping the class contents together, and this entire code acts as a single unit.

Now just by looking at the class name i.e “MyBankAccount”, we can assume that it may have an account balance and an account number (that it has as variables).

Bank Accounts are related to monetary transactions like depositing money are printing account balances, etc. These transactions are carried with methods according to the above class. As we can see this has improved readability but also it has maintained the code in a better manner.

Suppose we had 100 classes and each class had like 5 to 10 methods and the nearly same amount of variables, then it would have been easier to for us to find certain methods or variables just by assuming which class it may be related to.

How is the concept of Encapsulation helping us?

What if there was no encapsulation?

There are programming languages that have no concept of encapsulation. One of them is the C programming language. It doesn’t have any concept of encapsulation. There can be code spread out in files and each file can have any variable or function that may or may not be related to each other. This creates confusion in managing code and increases complexity.

I hope now you have a better understanding of encapsulation and its use in Java programming. To learn more concepts and programming practices stay in touch. Thank you for reading.