Use My Notes
Home Java Programming Course for Free What are Control Flow Statements in Java?

In this tutorial, we will understand the answer to a question i.e What are Control Flow Statements in Java? We will also focus on their different types as well as their work.

What are Control Flow Statements in Java? 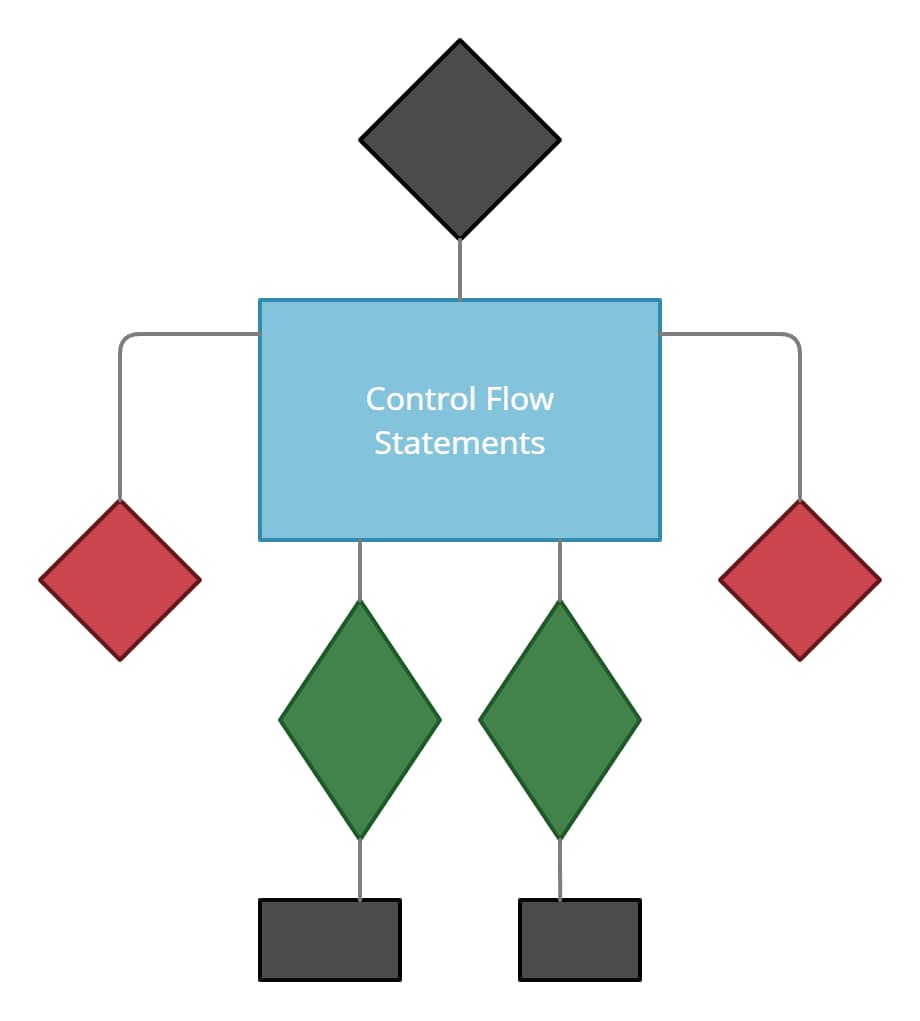 What is an if-statement?

if-statement is the simplest of all the other conditional statements. It has a condition and a body. The condition is evaluated and then it decided whether or not the code in the body should be executed or not. 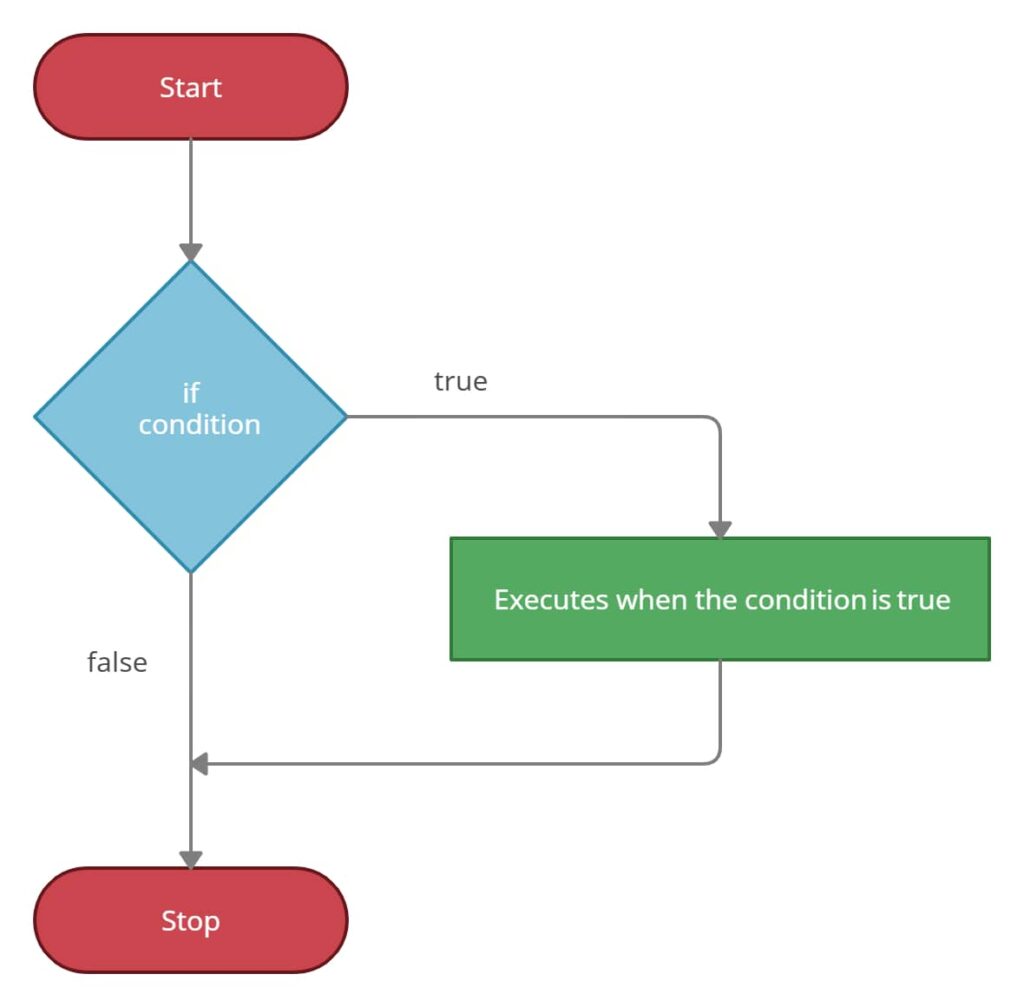 What is an if-else statement?

The if-else statement is an extended part of the if-statement. It has all the things that an if-statement has but has an extra ‘else’ block. 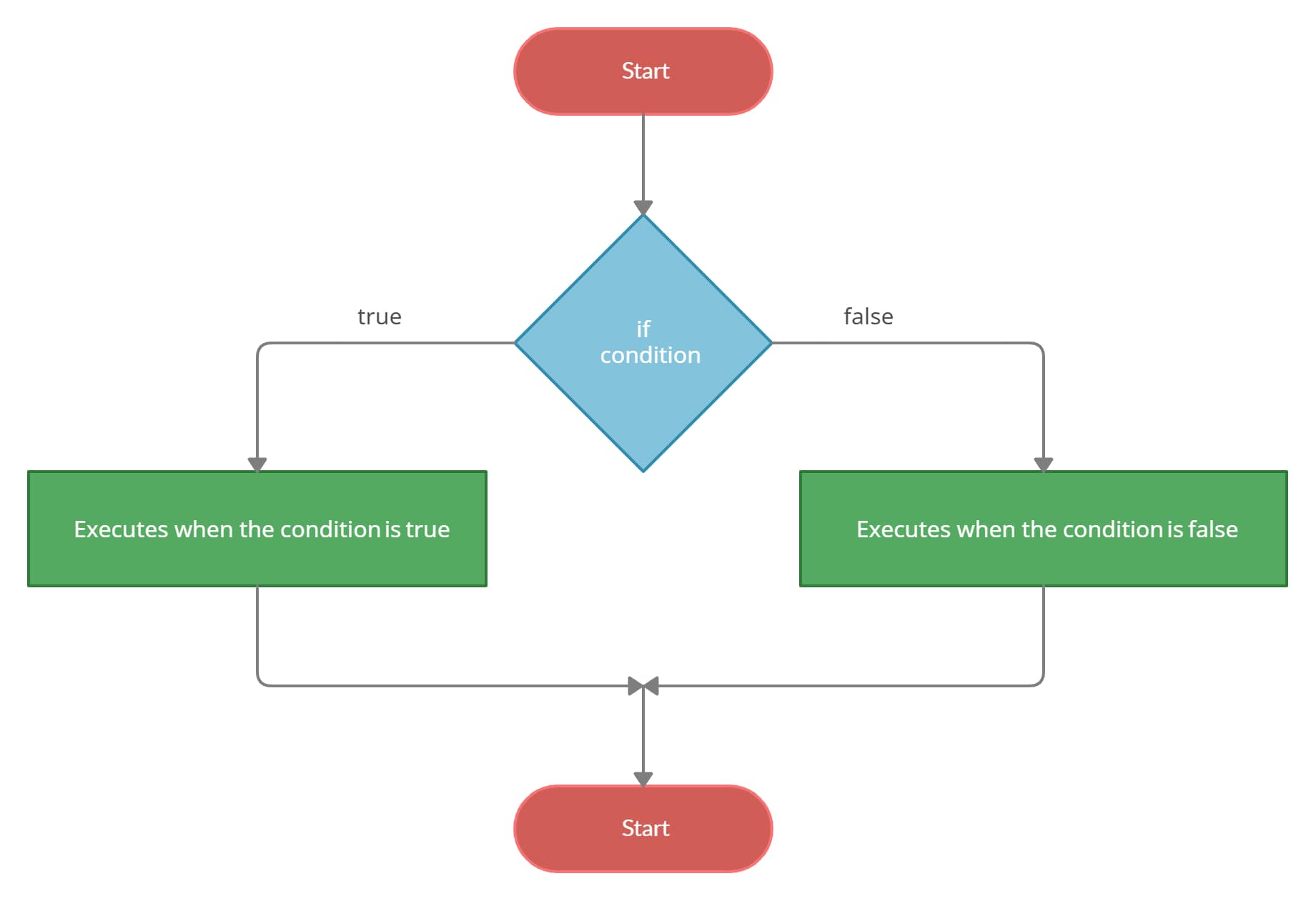 In the above example, the condition 24 == 47 gets evaluated to “false” and the body next to if-condition is not executed. But we also have an ‘else’ block right after the if block, so the else block gets executed and the console gets printed with “24 is not equal to 47”.

What is a switch statement?

The switch statement is another conditional statement that is also used to control the flow of a program. A switch statement has an expression (which evaluates to a value) and also has its block of statements arranged according to the result of the expression.

The above example clearly shows how the code is split into cases in a switch statement. The expression that is passed into the switch is 4+26+36. This expression, when calculated, will give 66. The value 66 will enter the body of the switch and check if there is a case with the value 66.
In the example, we see the third case matches with the outcome of the expression. So, the statements after the ‘case 66’ will get executed. In this case, we have a printing statement that prints “The value is 66”.