Use My Notes
Home JavaScript Course What are Variables in JavaScript?

Hey everyone! in this module, I am going to talk about What are Variables in JavaScript? And how to declare them in JavaScript. So, let’s start. 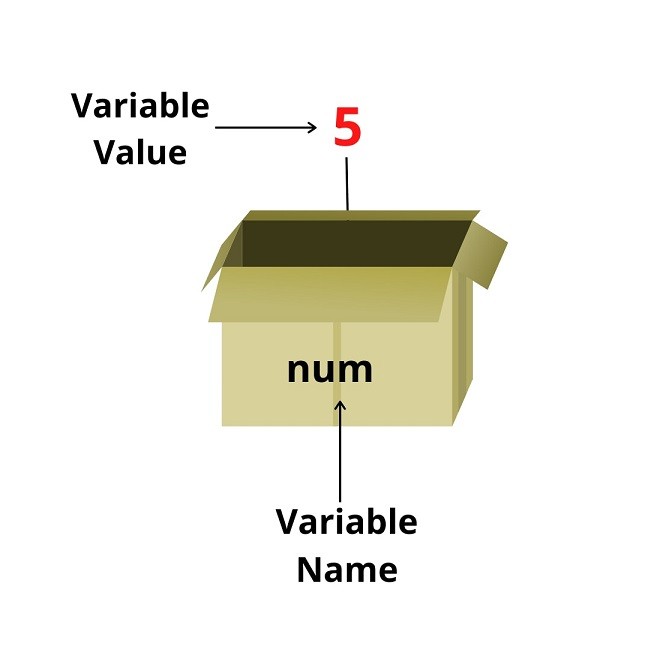 What are Variables in JavaScript? 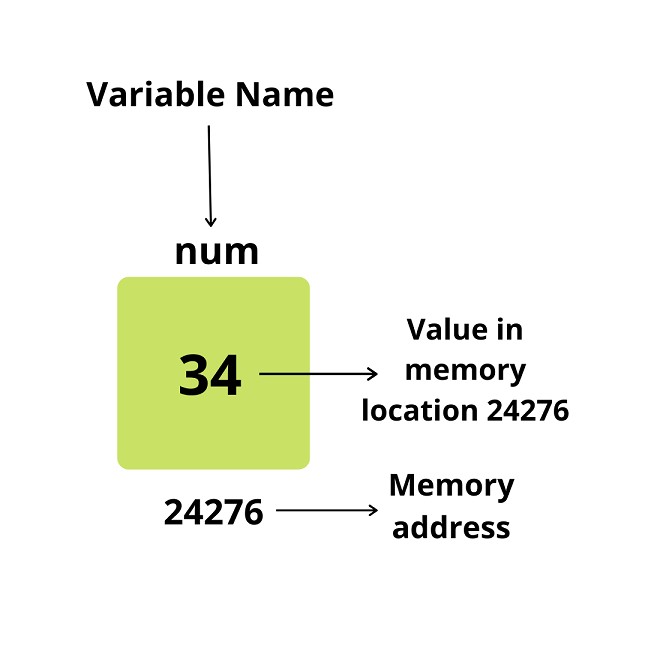 Why do we need variables?

Now, you might be thinking, why do we need variables? Let’s take an example.
Assume you want to use your name many times in a program, then you need to write your name again and again. This becomes tedious when the name is too long. The solution is to store your name in some container or you can say variable so that you can use it later whenever required.

Hence, to store the values and reuse them later in a program whenever required, we need variables. Let’s now see how to declare variables in JavaScript.

How to declare variables in JavaScript?

In JavaScript, we can declare variables using var, let, or const keywords. As we know JS is an untyped language, so we don’t need to specify the data type of variable.
Syntax

Here, the initialization of variables is mandatory when declaring variables using the const keyword otherwise you will get an error.

What are the rules for declaring variables?

Let’s see some examples for valid identifiers or variable names:

What is the hoisting of var, let, and const?

Hoisting is the default behaviour, of JavaScript in which function and variable declarations are placed at the top of scope before their code execution. In simple words, a variable is used or accessed before it has been declared. Hoisting will not work during initialization, it works only during declarations.

What are the types of variables in JavaScript?

Variables are declared and only accessed inside a block or function.

In the above example, age is a local variable and can only be accessed within a function. Using outside it, we will get an error.

Variables that are declared outside the block or function accessed throughout the program from anywhere.

In the above example, age is declared outside the function so it can be accessed from anywhere in the program.

I hope you have understood what are variables in JavaScript and how to declare them. If you want more tutorials like these, stay connected with us. Until then, Stay Safe, Stay healthy.