Welcome to the second Module of the C programming Tutorial, In this particular module, we will move one step further and will discuss What is an algorithm in C Programming, its advantages and disadvantages, and its characteristics.

So till now, you must be familiar with the Programming stuff, i.e., Introduction, Advantages, and Disadvantages, uses, etc. Let’s dive into the depth of this module. 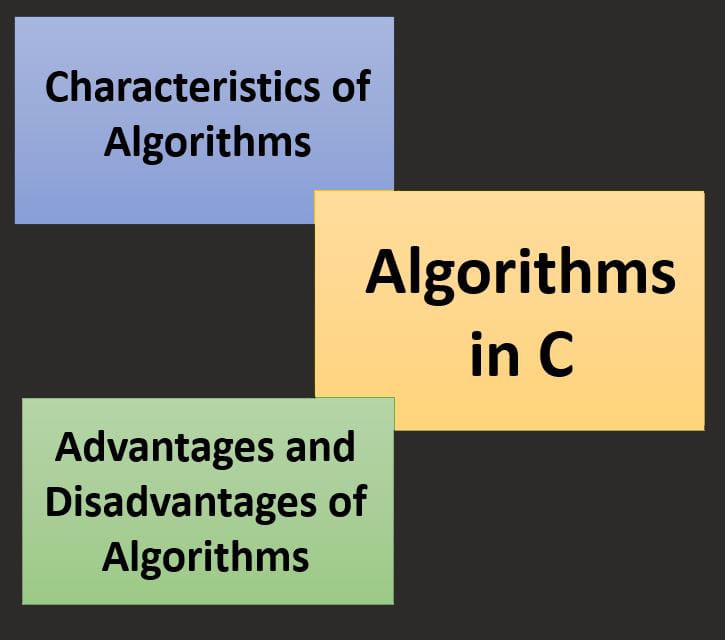 What is an Algorithm in C Programming?

The algorithm is nothing but a well-defined, finite sequence of instructions that allows us to solve a particular class of problems in a suitable manner. Algorithms are always unambiguous and are used as specifications for performing different types of computations and tasks.

So, these are the basic steps which we will follow to make tea. I can also say that this is the algorithm for making tea.

Now, we can conclude that Algorithms are the basic step to accomplish a specific task.
In computer language, we can define an algorithm as: 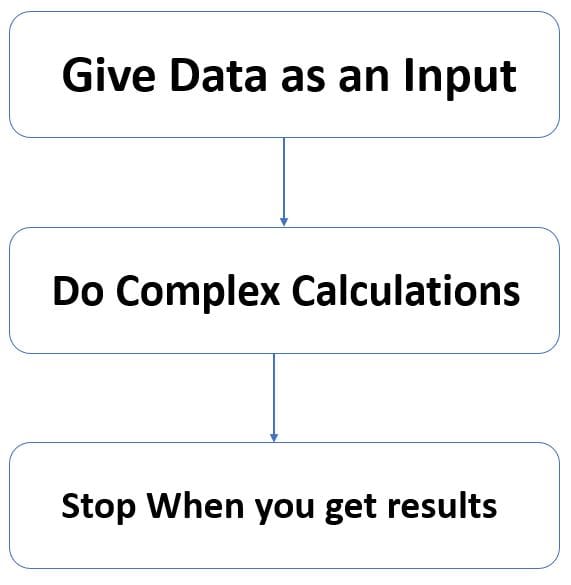 So, these are the basic steps which we have to follow while writing a program on Computer.

Till now, we are very clear what the algorithm means, so talking about a particular C language, algorithm means the same here because the algorithm is language-independent, they are never written to support a particular programming language. Since all programming languages share common code constructs like conditional statements (if-else), loops (for, while, do-while), etc. These common code constructs can be used to write an algorithm.

We should know the exact problem domain for which we have to write an algorithm, then only it can be executed in an efficient manner and can produce the desired result of our choice.

What are the Advantages of Using Algorithms

Since we have talked a lot about the algorithm, now let’s see some of the advantages of the same:

What are the Disadvantages of Algorithms

There are some drawbacks also, let see some of them;

What are the Characteristics of Algorithms

Not all the steps and procedures can be called algorithms, they have some characteristics also:

Hope What is an Algorithm in C Programming module helped you all a lot and also you found it interesting, I am pretty sure that you all are very much excited to go into more depth about the C Programming series.

See, you in the next module, until then Happy Coding!